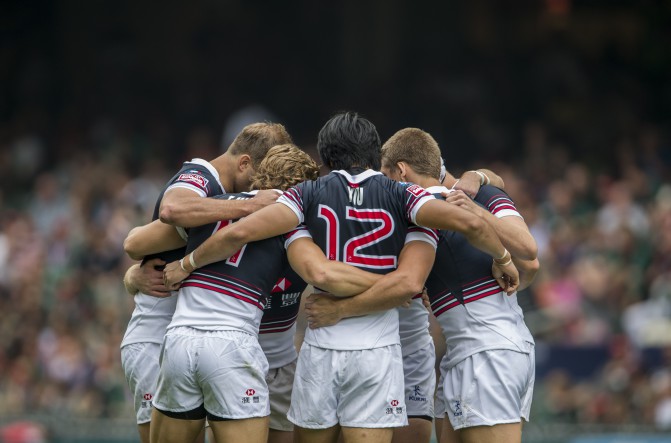 Former England sevens star Ben Gollings was also announced at the Draw as the recipient of the honour for week two of the seven-week campaign that leads up to the kick-off of the Sevens at end March.

Gollings’ Hong Kong haul came from 20 tries (tied-fifth all time in Hong Kong since the series began) and 88 conversions. He leads his next closest rival on the Hong Kong scoring table, Portugal’s Pedro Leal (224), by 52 points and outpaces third-placed Zhang (211) by 65 on Hong Kong’s leaderboard.

Gollings played on three of England’s four cup winning sides in 2002, 2004 and 2006 (England also won in 2003), and featured at the Rugby World Cup Sevens in 2005. He returned to his favourite stomping ground from 2008 to 2011 and is still a regular and much welcome visitor to the Sevens each year.

Zhang Zhiqiang commented on his new teammate saying, “Ben is a player with a lot of heart and skill. I enjoyed watching him and playing against him for so many years in Hong Kong. As captain and then coach of the China Sevens team I would always ask the players to watch tape of Ben to see how Sevens should be played.” 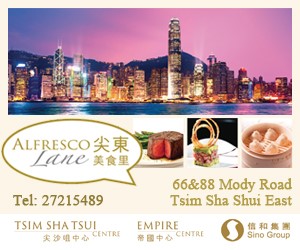