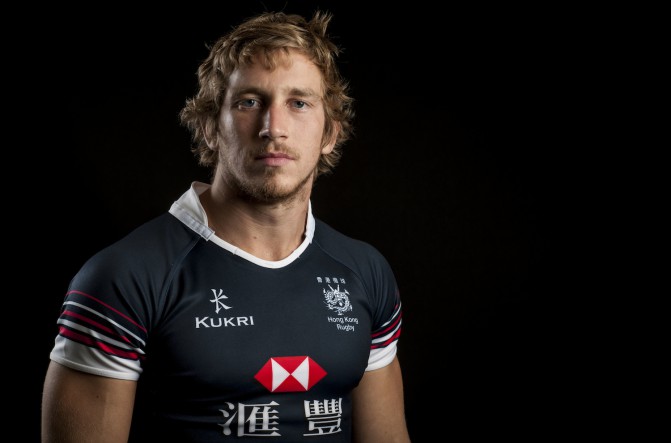 The Sevens is in Tom McQueen’s blood ever since he went to see the game when he was five years old.  He also played a role as a junior and youth on stadium pitch on the games.  He is happy to tell us how the Sevens become part of his life ever since.

CityLife: What is it like playing for Hong Kong?
Tom: Awesome, we travel often and I’ve had the chance to see parts of the world I would never have been to otherwise.

CL: What other sports do you enjoy?
Tom: Fishing! I caught a huge beardfish whilst on tour in Moscow at the RWC 7s 2013, since then I have been addicted.

CL: How has rugby changed your life?
Tom: It has allowed me to see the world, make friends for life and prevented me from having to get a real job!

CL: Where would you take your friends on a night out here?
Tom: The local and then kick on to Knutsford Terrace.
CL: What was your best night out in Hong Kong? How did it go?
Tom: I can’t remember…